The Student Council was established in 2010 as part of the Equality and Justice strand of the Learn Together Curriculum. The aim of the council is to provide students with greater involvement in the decision making  procedures of the school and learn about the democratic process.

Two children from each class are elected by secret ballot and retain their positions on the council for the duration of the school year. Infant classes are represented by two elected pupils from 6th Class. Children in the senior classes canvass prior to the election.

The Student Council meets several times each term. Meetings are facilitated by a lead teacher with council representatives collecting ideas and suggestions for the agenda from each class ahead of each meeting. Suggestions are then discussed, prioritised and are brought to the attention of the Principal and to staff meetings. Since it was established, the Student Council has been responsible for a number of positive changes in the  school such as the very successful 6th Class-Junior Infant Buddy System. The council has held many fundraisers and has also been responsible for several other successful initiatives, in particular the campaign to install a zebra crossing outside the old school building.

The student council continues to play an important role in school life and makes a vital contribution to improving our school environment and the quality of school life for all pupils and staff.

Find out what we’ve been up to! 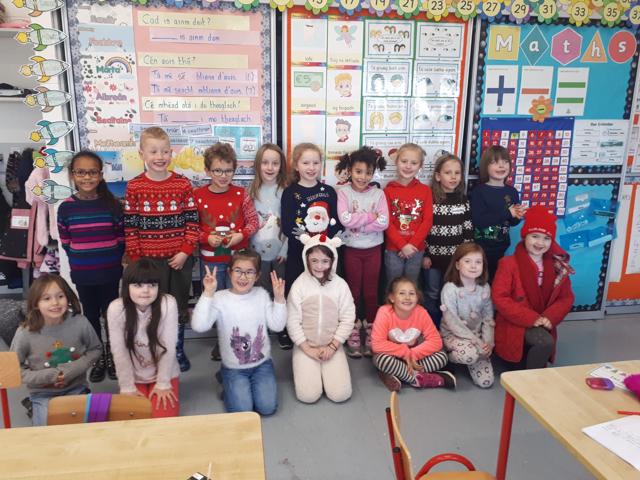 The Student Council ran another very successful Winter Jumper Day this year.  The members of the Student Council decided that all donations from this initiative would go to the Peter McVerry Trust to help the homeless.  Well done all! 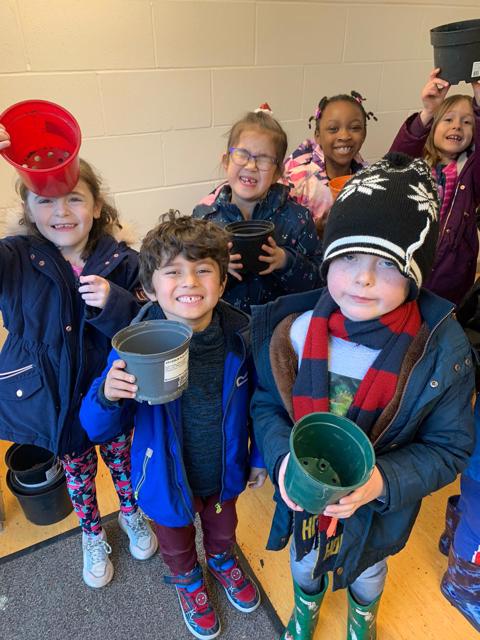 The Student Council celebrated World Soil Day by holding a ‘Plant Off’.  The children planted bulbs and flowers which were kindly donated by our Parent Teacher Association. 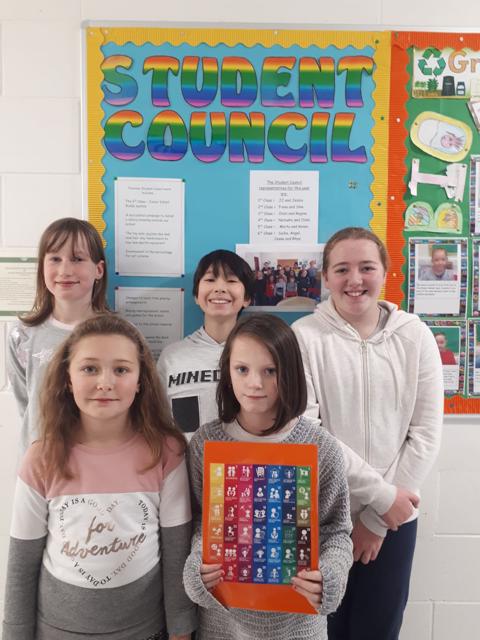 The Student Council brought ‘Children’s Rights’ bingo to the classes as a way to celebrate International Children’s Day and also mark the 30th anniversary of the UN Convention of Children’s Rights.  The winners got to do one less thing for homework. 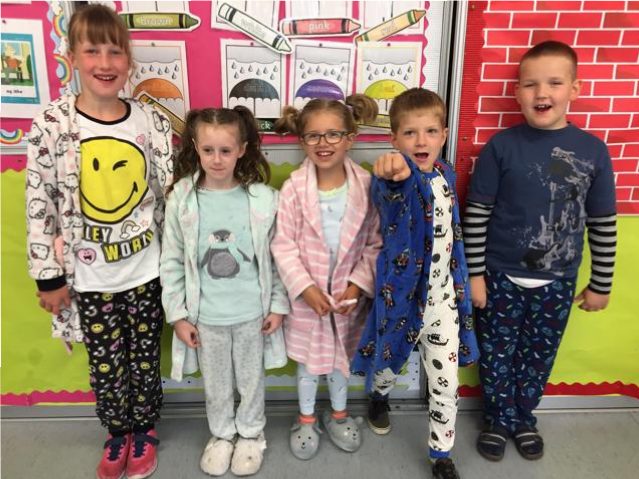 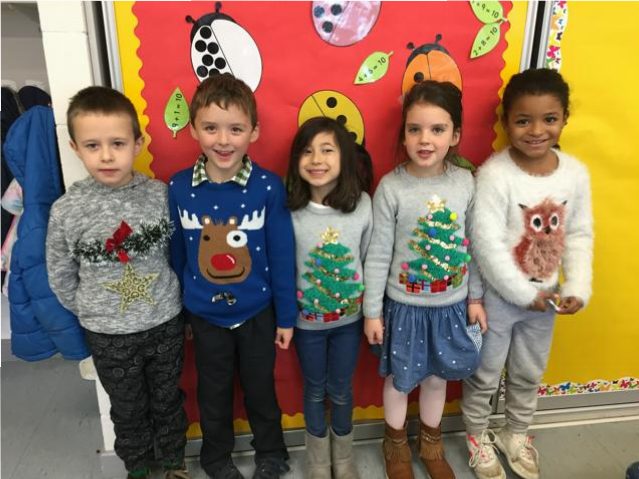 The Student Council joined forces with The Green School Committee to hold a Winter Wooly Walk to School Day. The purpose of the day was twofold: to raise money for the National Council for the Blind of Ireland and to reduce our carbon footprint by travelling to school on foot, bike or scooter. Well done to ... 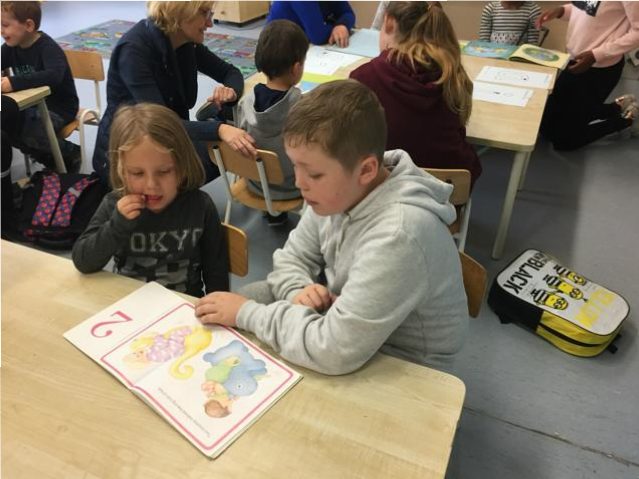 The new Junior Infants met their Sixth Class buddies for the first time this week.  This is a Student Council initiative which helps the Junior Infants to settle in.  The children from 6th class went along to the Junior Infant classroom and chatted with their buddy and read to them. 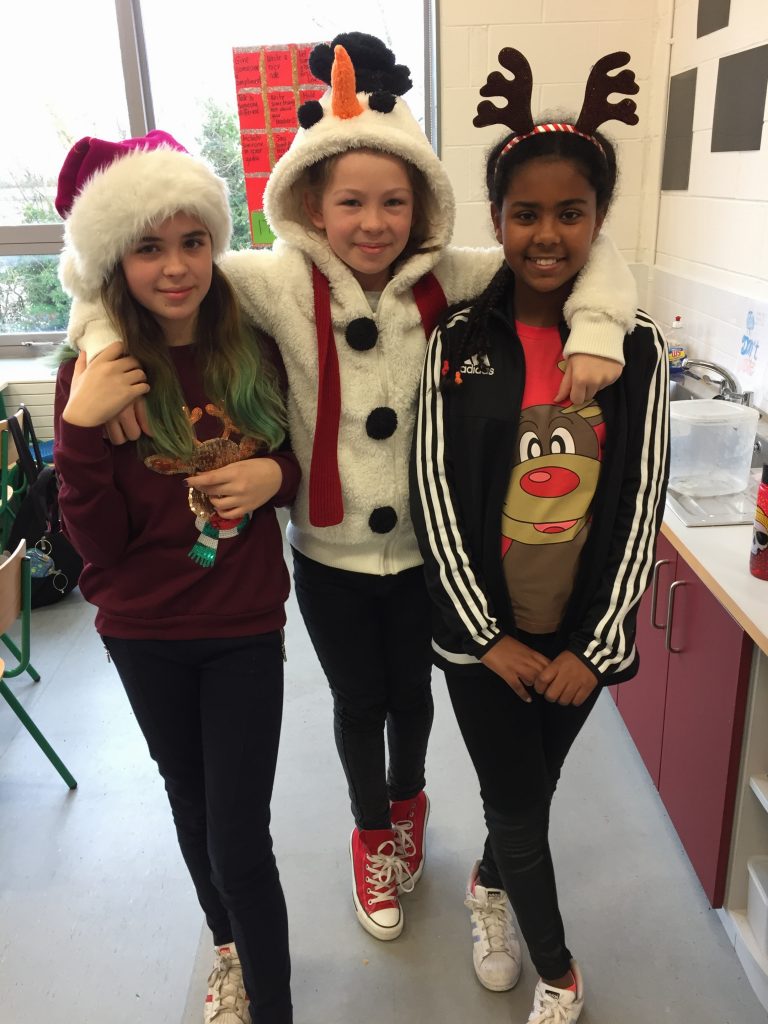 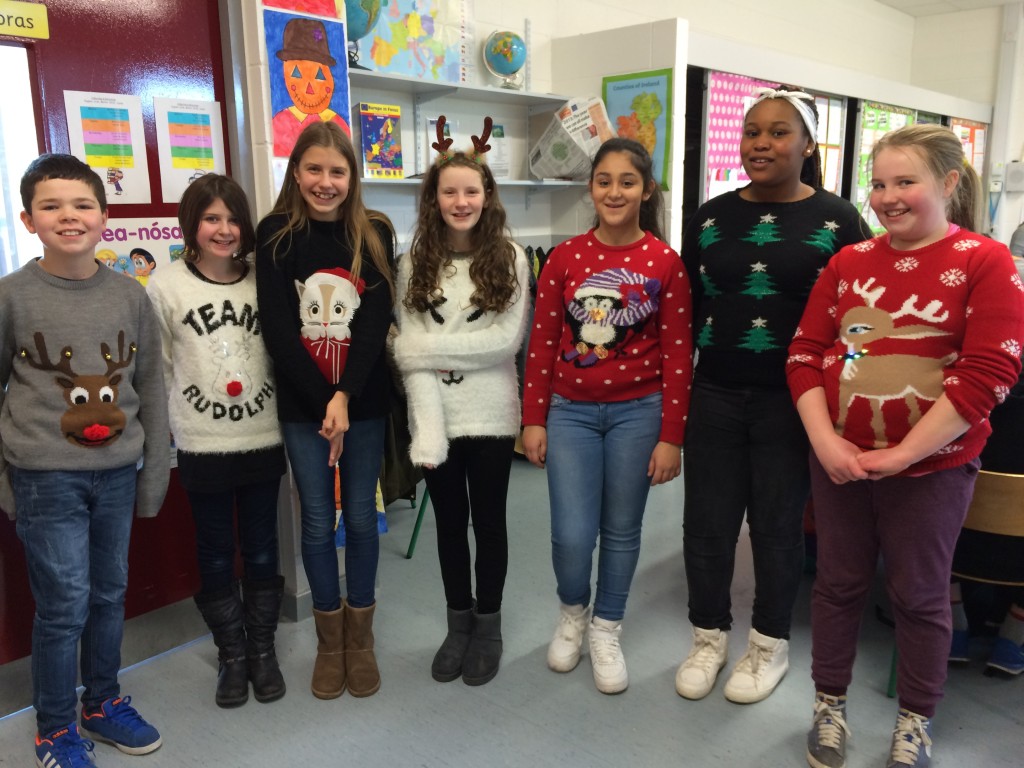